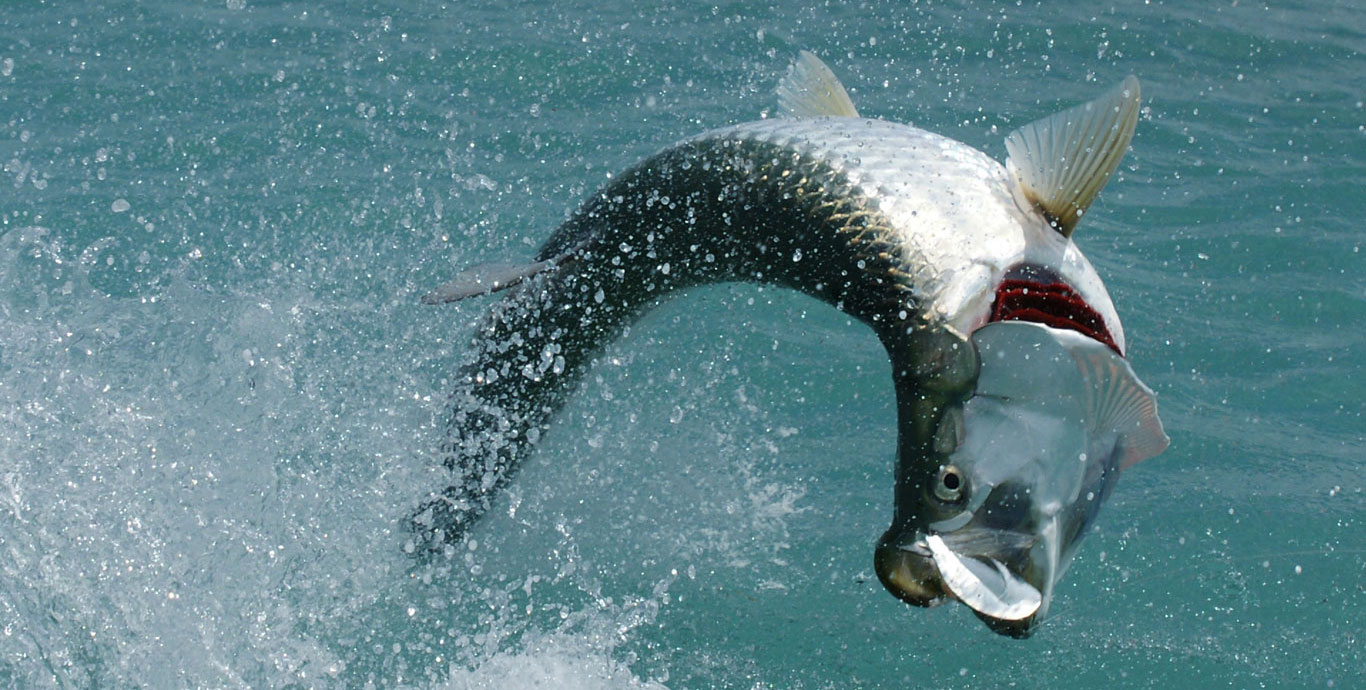 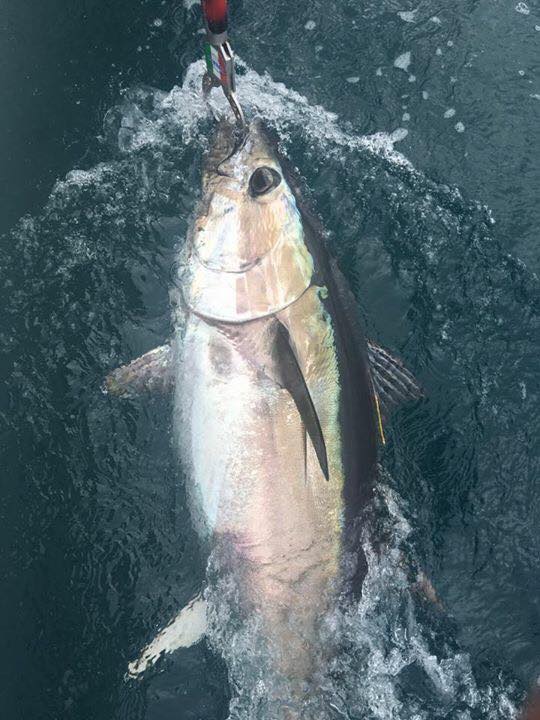 For several years a number of Charter skippers off of Donegal, on Ireland’s North West Coast, have been catching and releasing huge numbers of giant Atlantic Blueﬁn. The capture of some of those ﬁsh has been ‘covered’ by ofﬁcially sanctioned tagging programs, from 2016 into 2018, but much has taken place in a rather ‘grey area’ shall we say.

Without any part of the EU 16,000 tonne quota, Ireland was unable to formally authorise a Recreational ﬁshery, even a catch and release one. Indeed, in August 2018, the EU announced that it was launching an audit into various aspects of Irish Fisheries Management including an accusation that Ireland ‘was permitting the operation of an illegal recreational ﬁshery for Atlantic Blueﬁn Tuna’. As recently as November, Irish Fisheries Minister Michael Creed said Ireland had no chance of persuading the EU to grant Ireland any form of quota.

Two month is a very long time in (Blueﬁn) politics….
So, like many we were taken completely by surprise today, 5th February, when the Irish Minister announced that the EU/ICCAT had agreed to endorse a wide ranging Tag and release Blueﬁn research program from this summer, to be operated by up to 15 Recreational vessels in Irish waters.

Note that this is not the establishment of a formal, ongoing Recreational ﬁshery for Ireland, but rather a derogation as is required to operate a Scientiﬁc Tagging program with the data feeding back into ICCAT and possibly other Research teams ongoing studies of Atlantic Blueﬁn.

It is nonetheless a great success for Irish charter skippers, and recreational Anglers, in particular Ireland’s ‘godfather’ of Recreational Blueﬁn ﬁshing, Adrian Molloy. Adrian persisted in the face of zero support from Dublin, continuing to show the reality and potential for a world class, sustainable Blueﬁn ﬁshery off Donegal. Tagging and releasing 228 ﬁsh last Autumn, it seems that the Irish Government, the EU and Dublin were left with the only sensible choice. Bring it into a legal framework, and use the opportunity to carry out a large scale research program. Congratulations are very much warranted to Adrian for his persistence and skills in showing the way.

What does this development tell us more broadly about Blueﬁn, science and recreational ﬁshing?
Well, once again it conﬁrms that the organisations in charge of managing and researching vulnerable species such as Atlantic Blueﬁn view Recreational anglers as invaluable allies in executing their Research programs. This is because of their unique ability, proven time and time again, to capture, allow scientists to undertake valuable research, and then release unharmed these amazing ﬁsh.

Mortality rates in such operations range between zero and 5% as proven multiple times.  Contrary to the charge of some anti angling groups, and even of some within the angling community that these programs are just a cover for anglers, Research programs have repeatedly drawn upon anglers to assist in carrying out this essential study.

So what of the UK?
Well, we have our own Research and tagging program under way, ThunnusUK, operating since last Autumn in waters off of Cornwall. The mandate for this program was established several years ago, and events regarding ‘UK Blueﬁn’ have rather overtaken them since then. We now know the presence of Blueﬁn in UK waters is much more widespread and of much greater abundance than we would have dreamed as recently as 2016.

Reports of ﬁsh all around the Western waters, from the Channel Islands, Cornwall, Wales, Scotland’s Western Isles and even sporadically in the NE North Sea have been coming in thick and fast for 2 -3 years years now.

We have been strong supporters of the ThunnusUK program since its announcement, but have also lobbied for changes that we felt were warranted.

The program plans to tag 30 ﬁsh over two years, from a speciﬁc area off the Cornish South Coast. Last year it tagged 10 ﬁsh, utilising 3 vessels over 25 days.

We have argued that changes to the operational process would allow a larger number of ﬁsh to be tagged, transfer much of the ﬁnancial burden from taxpayers to the private sector, (indeed GENERATING revenue for coastal communities), and bring in a much wider base of anglers with global experience of big game ﬁsh.

Ireland now joins Denmark, Sweden and Norway in embracing anglers in these programs. The last Danish program in 2018 utilised 30 vessels to capture, record and tag in various ways 91 ﬁsh over 10 days.

The latest developments underline again the value of such programs and the role recreational skippers and anglers can play in them.

Recent meetings with senior UK ofﬁcials have shown a collaborative, open minded approach to Recreational Fishermen and Blueﬁn, and we welcome that. We hope that will extend to a rethink on the scale and operational methods of the UK’s tagging programs. We are currently not making the most of this opportunity in so many ways, and would welcome another opportunity to put our case for change to DEFRA.