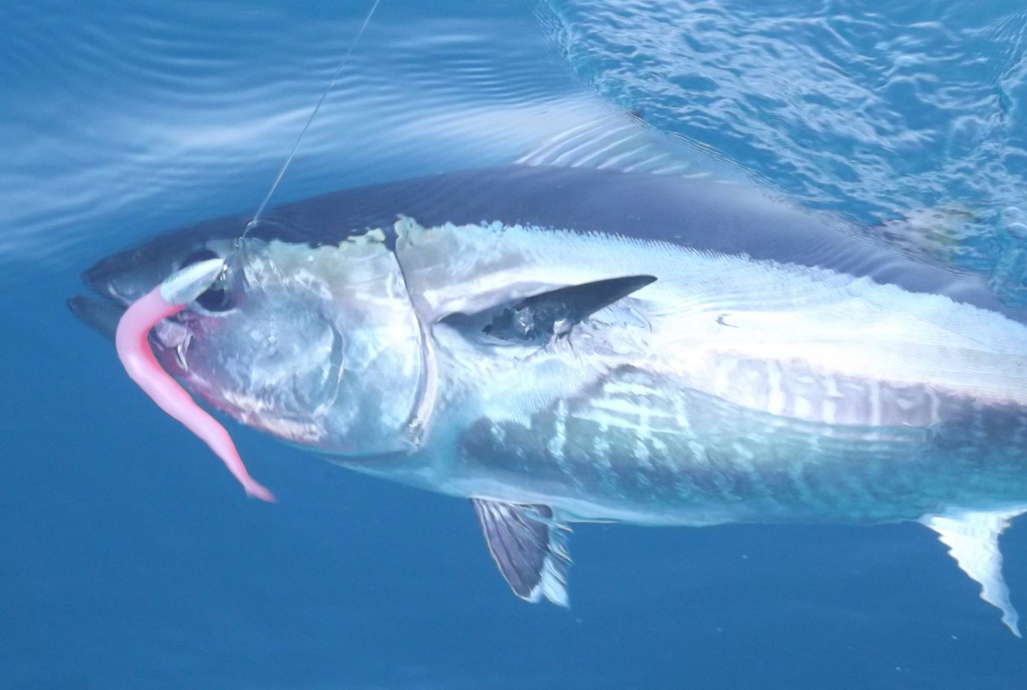 In English waters.  Authorisation for a small scale – 15 charter vessels participating (subject to vessel/gear inspections and participation in the two day training course) – ‘citizen science’ Floy tagging & data collection program in English waters was granted by DEFRA.  The program is scheduled to run from mid-August to mid-November 2021.  Details are contained with this Angling Trust’s Press Release.

It is our understanding that given the imposed limit – the restriction on numbers – some excellent skippers who applied didn’t ‘make the cut’; frustrating.  But none the less we are confident that the group include a core of experienced skippers more than capable of delivering on the project’s objectives.  And whilst there are some less experienced guys we will work tirelessly with them to bring them ‘up to the curve’.

Those charter vessels should provide reasonably comprehensive coverage of the coasts of Cornwall – South and North – and extend as far East as Plymouth & Torbay in Devon and Lyme Regis in Dorset; the latter two covering the areas to the East of Start Point.  Disappointingly though there are no vessels covering Mounts Bay.  The listing of the 15 authorised vessels is recorded here on the CEFAS web site.

Northern Ireland, Scotland and Wales.  We are currently assisting anglers,, together with civil servants and politicians within their Devolved Administrations, in developing cases for CHART projects to DEFRA.  The rationale – data collection and assessment of socio-economic value – is identical to that for England.  (Just to note though we understand the Scottish proposal is likely to be based on a mixture of FLOY – as with the other nations – and PSAT tagging technologies.)  And as soon as there are updates we will post them here.

Linked to this the development corporation on Harris – one of Scotland’s Inner Hebridean islands – has received funding to undertake a survey assessing the economic benefits and to understand the nature of social benefits of such a project.  Harris is one of the potential venues from where such a Scottish live-release fishery would be based.

In this context it would greatly assist if you could complete this on-line survey which should take less than 10 minutes to complete.  The survey is not restricted just to UK or European anglers but anyone – irrespective of where in the world they live – who might be considering visiting this area and contributing to this exciting project.  Perhaps, particularly for Canadian and US anglers, an opportunity to explore their ancestral roots, possibly play some golf, tour the area’s whisky distilleries sampling its single malts and, of course, ….. GO FISHING!