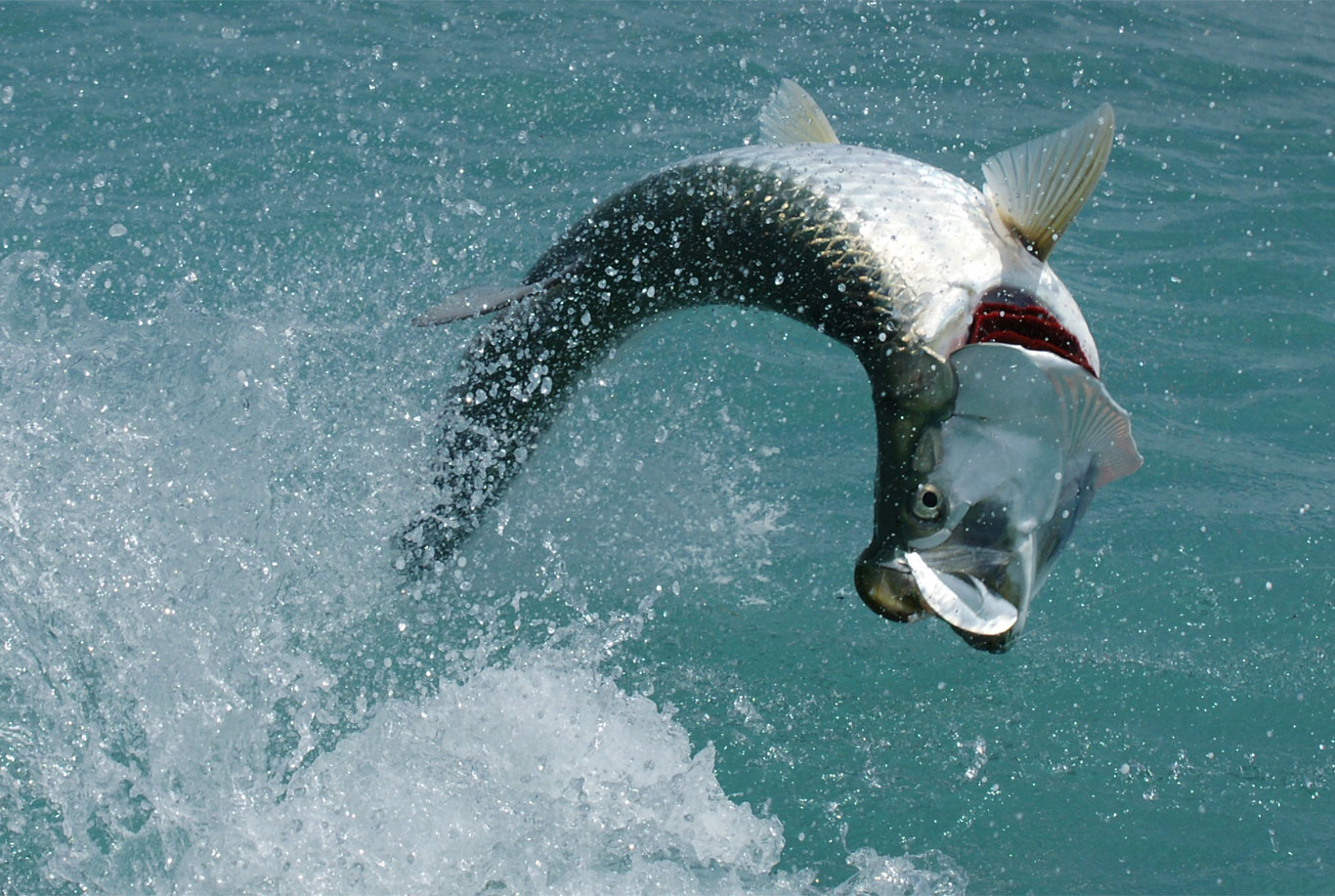 A world class Atlantic Bluefin Tuna fishery in the UK? Yes, it is a real possibility! 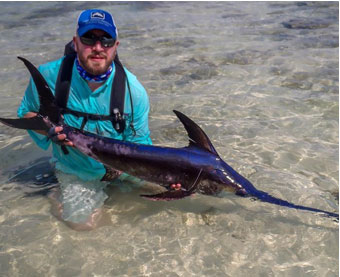 Bluefin Tuna are magnificent creatures; the largest of the true bony fish that can grow to weights in excess of 2000lbs, and are capable of transversing the Atlantic (and Mediterranean) in search of food and to breed. They can reach speeds of 40 miles per hour and also dive to depths of 1500’. Also, whilst in common with other members of the tuna family they are warm-blooded, Bluefin Tuna alone have a highly developed ability to control their body temperature allowing them to seek food in the rich but chilly waters of the North Atlantic down to the sub-tropical waters of the Caribbean.

They have been described as the ‘King of Fish’ and our Club members have successfully targeted them as a supreme sporting challenge from venues as diverse as the Bahamas, North Carolina, Massachusetts & New York, up to Nova Scotia & Prince Edward Island in Canada in the Western Atlantic. And, in the Eastern Atlantic, from the Canary Islands & Azores and, in the Mediterranean, from the coast of Italy, France and Croatia.

But for decades now they have been absent from UK waters until relatively recently. I think I first sighted them, whilst sharking fishing out from Plymouth, in 2010; and numbers visiting our waters for extended periods – not just migrating through – have, over time, consistently increased.

We therefore believe there is now an opportunity to establish a sustainable recreational, world class fishery for them to the economic benefit of local communities in the West Country, South West Wales, the Scottish islands and, possibly also, Counties Londonderry & Antrim in Northern Ireland. Given current concerns over their perceived vulnerability to over-exploitation we consider, at least initially, this should be on a purely catch & release basis with any commercial ‘harvesting’ specifically being excluded. To quote ‘our cousins from the other side of the Pond’ “fish, from a potentially vulnerable species, are too valuable to catch only once”. Wise words.

So as a Club we have initiated a campaign, with the support and backing of the Angling Trust & other organisations, with twin objectives:

• firstly to permit greater recreational angler involvement in the two year – 2018/19 – scientific tagging program being undertaken Exeter University. (You can view our constructive & pragmatic suggestions to expand angler participation and its scope, together with, at the same time, reducing costs to the UK taxpayer on this – Current UK Research Project.)

• then to canvass the UK government to obtain a small quota from ICCAT – the International body for the management of Bluefin stocks – for a sustainable catch & release quota within our waters. (Further details can be viewed on this – UK Background, and the potential for a recreational fishery.)

Steve Murphy, the Club’s Conservation Officer, is leading this initiative and, moving forward in conjunction with others, formulating and where necessary modifying policy given research findings and inter-actions with scientists, politicians and civil servants. If you believe you can constructively assist in this process though I would urge you to contact him through the Contact link above.

There is further background information on this site here against Historical Context and, and the topic is ‘fast moving’ updates on our Blog covering their Physiology, Migration & Management, Recent History and a policy statement on a potential Recreational Fishery.

Additionally we have created a ‘sister’ web site for the campaign with its twin objectives on this – BluefinTunaUK.co.uk – and its Facebook page.