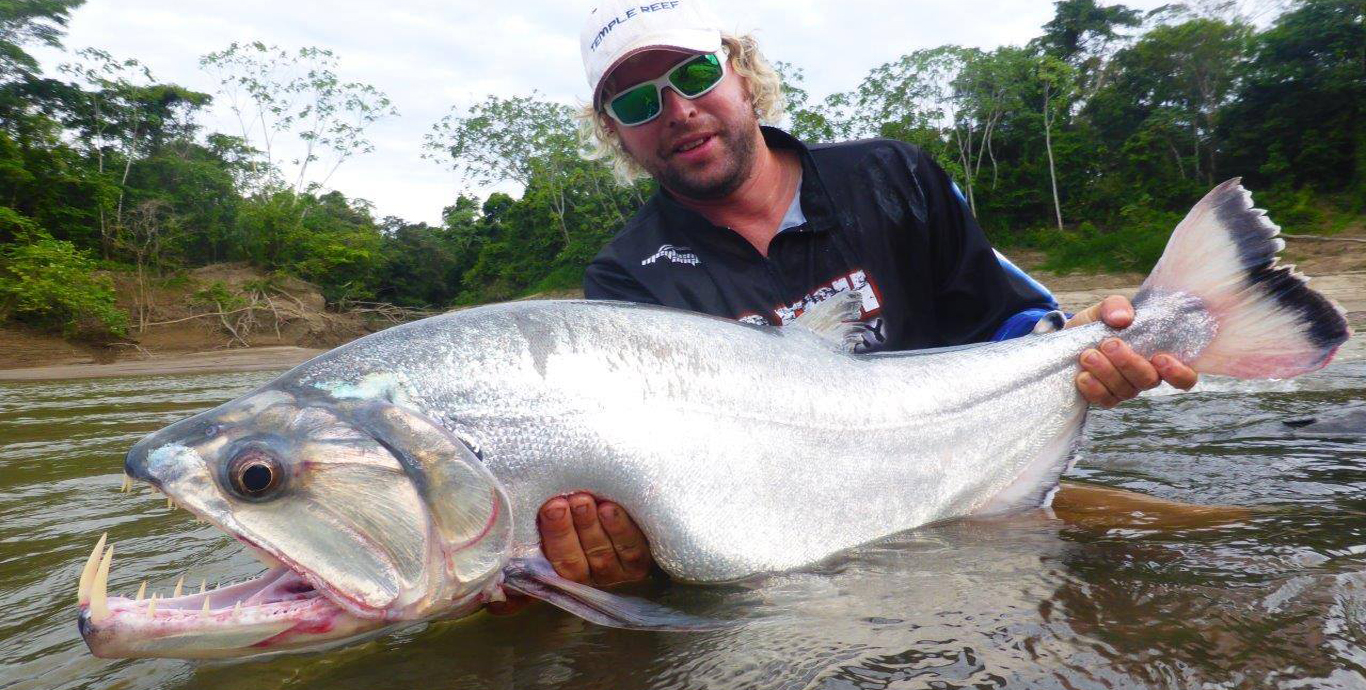 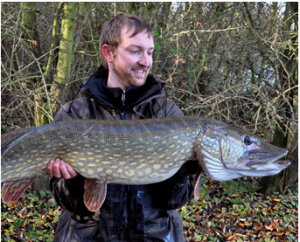 For millennia now Man has been targeting Bluefin Tuna; the largest of the true bony fish that can grow to over 1500lbs in weight. Images on friezes and pottery from across the ancient Mediterranean depict fishermen and their quarry. However cave paintings in Sicily showing Tuna-shaped fish may confirm that this relationship even goes back several thousand years further.

How about in UK waters though? Well there is evidence, referred to in Mike Thrussell’s article here, that they were certainly migrating into UK waters – off the coasts of Cornwall and Devon – in the early part of 19th century.

But it was in the period immediate pre- and post-WW2 that they were targeted by wealthy sports fishermen in the North Sea. In fact, and it’s also referred to in that article, the World record was held for some time by a UK fish of 851lbs caught in 1933 off Whitby in Yorkshire. (You might also want to view some of the historic archived images from that that period attached to this article in the Scarborough Review. See just how tackle and techniques have developed in the interim!) 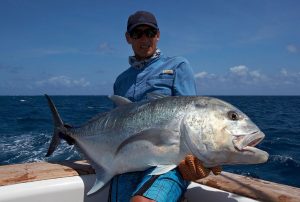 However what did develop post-WW2 was what became an insatiable demand for Bluefin catered for by ever more sophisticated commercial fishing activity on an industrial scale throughout their range. And by the end of the first decade of the 20th century the Bluefin stock had declined, estimates suggest, to just 3% of their pre-long lining abundance and, more worryingly, less than 12% of their sustainable yield level. Without effective action to halt this rapid decline it was a species on the inexorable path to economic extinction.

Finally, starting in 2007, ICCAT – the International body responsible for stock management through its some 70 member nation states – agreed to reduce quotas dramatically as part of a 15 year recovery plan. From some 32,000 tonnes in 2006 policy objectives were initiated to significantly reduce quotas to some 13,500 tonnes annually for the period 2010 through to 2014. Additionally enhanced enforcement measures were implemented to reduce what was the huge Illegal, under-reported or un-reported fishing activity that potentially was as high as the legal quota; effectively doubling the impact.

These measure, perhaps aided by a few good spawning years, fortunately do appear to have impacted the spawning stock biomass remarkably quickly leading to an apparent recovery in 2010-2015. Of course, inevitably and along it, there has been intense lobbying from some member states for increased quotas.

The recent history has been a pattern of fishing nations pressing ICCAT for the maximum possible quota increase, whilst conservation bodies warn we could yet pressure the stock too hard and spark a precipitous collapse once again. Justified or not, from that low of 13,500 tonnes in 2011, the overall quota will have risen in increments to some 36,000 by 2020.

The future of Atlantic Bluefin is still very uncertain, and recent success in avoiding its imminent near extinction could still yet be reversed.

In 2011 Atlantic Bluefin Tuna were classified on the IUCN Red List as “Endangered” which made eminent sense given the parlous state of the stock after years of disastrous over-fishing. However the subsequent substantial increase in biomass does suggest that this status may possibly now be due for revision? Conservation bodies are understandably apprehensive about action which sends the wrong message to commercial interests but, at the same time, failure to acknowledge real improvements may also damage their own credibility.